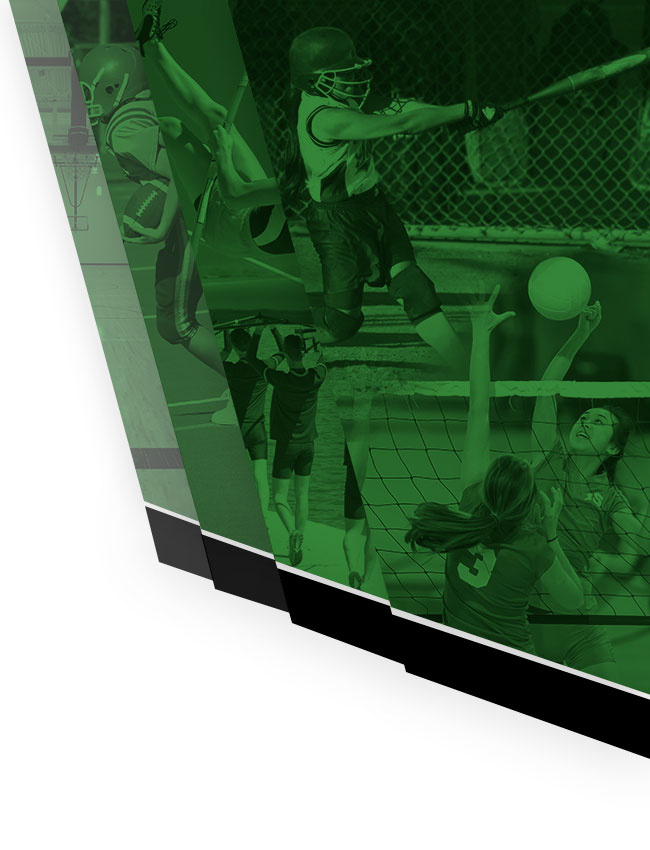 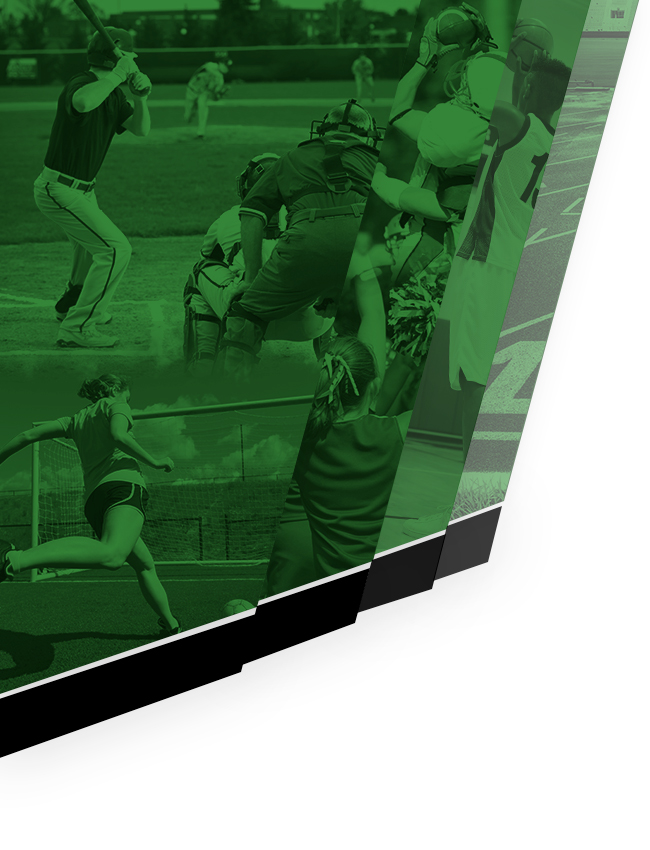 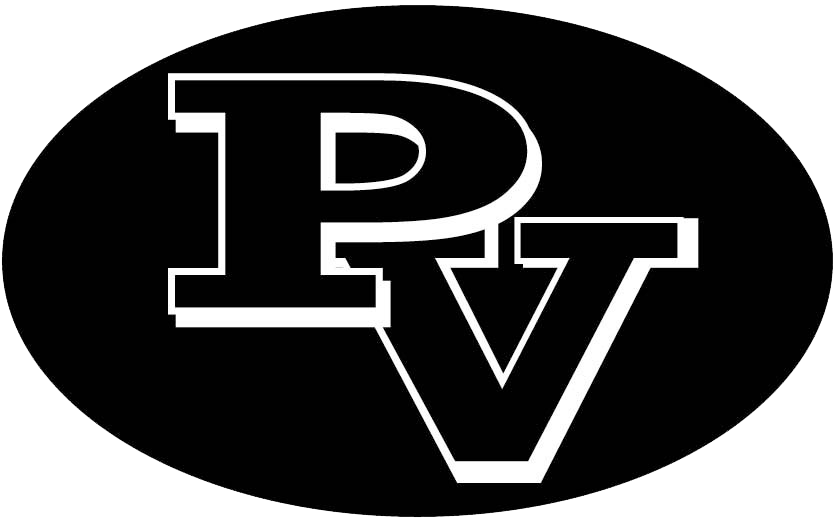 The Panthers turned two second-quarter fumbles into touchdowns at Sierra Vista to earn a 24-7 road win to open their 2017 season, erasing memories of an 0-6 start to last year.

“We’re more motivated than we were last year. We’re more encouraged to play better and play harder,” senior Daniel Bellinger said. “(Because of last year), we have a chip on our shoulder. We were disrespected in the paper and now we want to prove something so we’re going to go out and do that.”

Palo Verde raced out to a 10-0 lead on the road, but then the Mountain Lions put together an 80-yard touchdown drive and their defense got the ball back. That’s when the Panthers defense started making plays.

Palo Verde senior Jonathan Carpenter pounced on a fumbled exchange on the ensuing Sierra Vista drive and returned the ball 45 yards for a touchdown. On the Mountain Lions’ next possession, Bellinger grabbed another fumble to put the Panthers in scoring position just before the first half was over.

To cash in on the turnover, Aznarez called for a fake field goal on fourth down at the 27-yard line with one second remaining in the first half. Quarterback Nick Zuppas got the ball and lofted a pass to Bellinger, who broke a tackle at the 10-yard line and scored to give his team a 17-point halftime lead.

“We had been working on it. We had a little fake in and that was it,” Aznarez said. “They loaded up on the other side and we flipped our tight end. He was with the right man in the right spot.”

The Panthers’ defense worked to secure the win from there, holding Sierra Vista to only 169 yards of total offense.

The night began with plenty of fanfare with representatives of the Raiders on fans as part of the team’s community outreach program, with former defensive tackle Roy Hart and cheerleaders appearing at midfield for the coin toss. A giant Raiders banner was hung by the east end zone, saying the professional team supported the Mountain Lions and their “commitment to excellence.”

Friday night, that statement certainly applied more to the other team on the field.

“Everyone thought we were going to do bad, but we came in here and proved them wrong,” Carpenter said. “I think that shows what we’re about.”

No Events This Week

Events are added by athletic staff.
View All Events